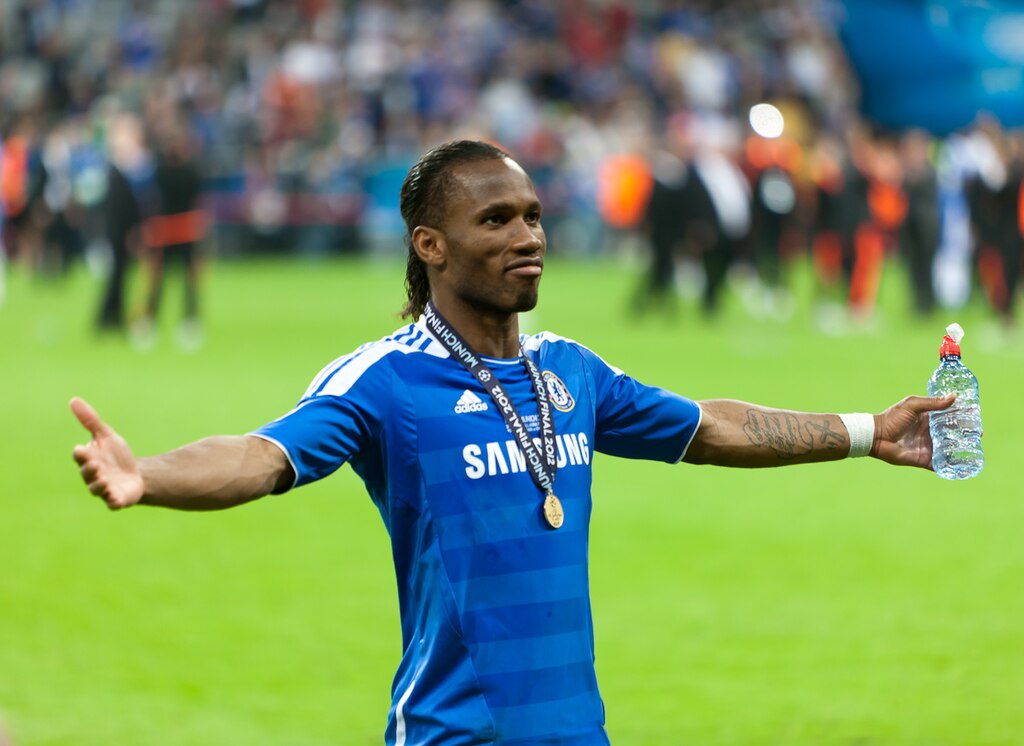 The Debut We’ve Been Waiting For

Many fans are anxiously awaiting Didier Drogba’s appearance on the field this Saturday, 06/10/2017. The Rising FC will host Vancouver Whitecaps FC 2 at the Phoenix Rising Soccer Complex in Southern Scottsdale, AZ. The match is expected to draw in a sold-out crowd. The two teams hold an even 2-2-0 record.

It was recently announced that the Rising has signed two new players, defender Amadou Dia and goalkeeper Nolan Wirth. A potential response to some lackluster performances, this adds a new element to the field for Saturday. Dia hails from Clemson University, and has spent most of his career with Sporting Kansas City. Wirth, interestingly enough, is a Whitecaps FC alum.

The match will not only be a debut for Drogba, but for new head coach Patrice Carteron as well. Carteron was named French Premier League’s “Defensive Right Back Player of the Year” two times. He is celebrated for bringing Mali to third place in the Africa Cup of Nations.

The match will be played in mid 90 degree F weather. Weather is expected to be clear.