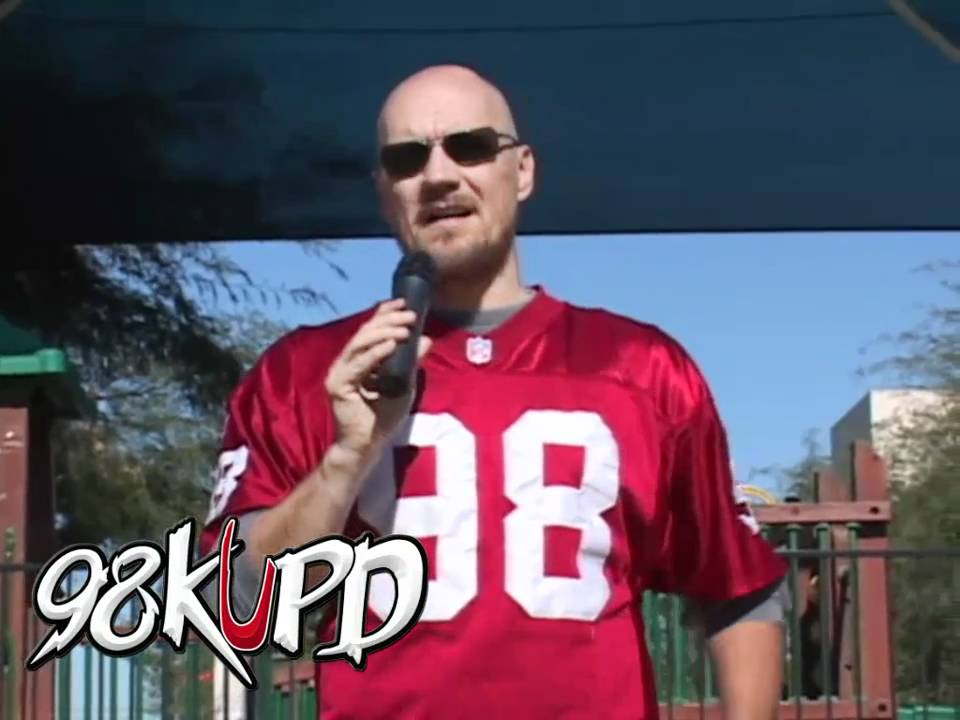 On June 1, 2017’s edition of Holmberg’s Morning Sickness, John Holmberg had a few degrading words about Phoenix Rising FC. Stating that he hates “low-level crap” and feels that American soccer is stupid, Holmberg went on a tirade putting down FC Rising and their fans.

Luckily, Ian Camfield from ALT AZ 93.3 guested on the show. He defended FC Rising, bringing up their MLS bid and using this point to show why we should respect the team. Camfield argued that the May 31 match between Phoenix Rising and San Francisco Deltas drew a significant crowd. Holmberg retorted that the stadium was “empty” and absent of fan support. The match resulted in a 2-1 loss for FC Rising.

It is important to keep in mind that Holmberg’s Morning Sickness is a radio comedy show. All statements and viewpoints are to be taken lightheartedly. This article is not an attack, simply a reaction. However, feel free to send your thoughts to their Twitter page.

While Holmberg argues that U.S. Soccer is going nowhere fast, our previous article, the Future of Fútbol, begs to differ. The $588 million in MLS’ current revenue continues to grow. More deals are being made, and attendance is growing.

Do you agree with John Holmberg, or think he’s delusional? Comment below!

Steve Inganamort is a Phoenix writer who owns and operates HMPYG.com

The Drogba Debut We’ve Been Waiting For (Phoenix Rising FC vs. Vancou...
Scroll to top